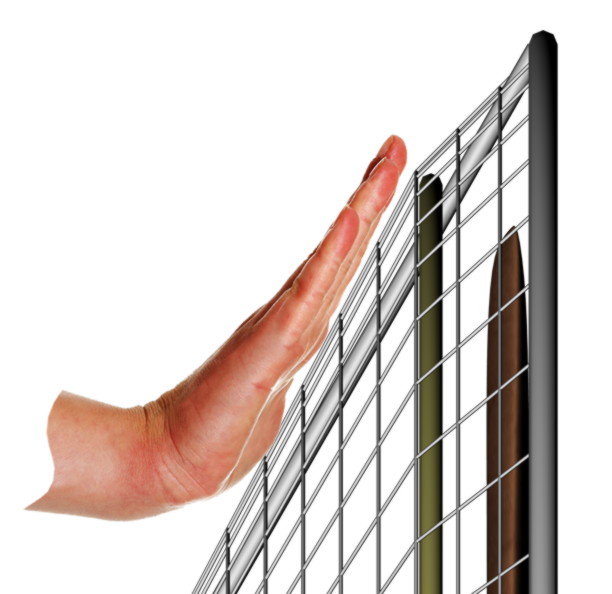 There is no paramotor certification. That’s too bad because there is a lot of room for improvement, especially regarding prop-strike protection and torque mitigation. I can imagine a fairly simple set of tests that result in a safety rating, much like for cars–objective measures based on criteria in “A Better Paramotor.”

If there ever is a certification for paramotors here are some of the tests I would love to see. There may be other criteria but we should be able to perform a non-destructive, objective test in order to include them.