Statistically, How Safe Is Powered Paragliding? 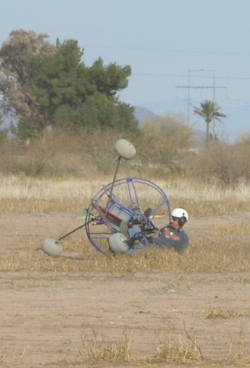 Is paramotoring safe? How does it compare to other types of flying? Driving? Motorcycle riding? Skydiving?

Numerical Analysis is tough but I suspect that we can get within an order of magnitude. Yes, yes, it’s as safe as you make it but lets take an objective look. If you fly a powered paraglider, what are the chances you’ll die doing it? I don’t address the much greater risk of injury because data is even sketchier. Of course you can improve your chances—dramatically it turns out—but I’ll approximate the overall odds.

Lets start with the year 2007 estimate of about 3000 active pilots (those who fly 5+ times per year—see sidebar) in the U.S. We’re averaging 1 fatality every 8 months. So we can say there are about 1.5 fatalities per 3000 participants per year which is 0.5 per 1000 participants. I use the per participant numbers because flight hour numbers are even harder to estimate. The comparisons below assume that average participants engage in the respective activity about the same amount per year.

But I Don’t Do Risky Things, Am I Safe?

Once you’ve been trained and have achieved approximately PPG2 skills, the risk drops dramatically. Then, if you start exploring steeper maneuvers, flying low or accepting stronger weather conditions and tighter sites, the risk goes back up just as dramatically. Avoiding those things keeps your risk low.

This isn’t a preachy “don’t do such-and-such” but rather a point-out to where risk lies. Hey, we accept x amount of risk just by strapping these things on, but lets know when we’re hanging it way out there.

The motorcycle rider can do only so much because he’s dependent on others. Multi-vehicle crashes produce nearly half of all the motorcycle deaths. But if we die, it’s probably our own doing. 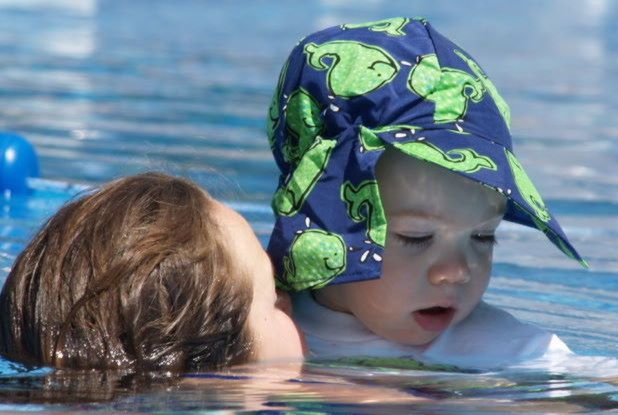 Wanting to fly again is enough reason to be careful but, for many pilots, there are even more compelling reasons.

Most FATAL PPG accidents have been related to:

As to the risk of serious injury that’s a different story. Of course the fatal causes listed above can certainly also leave serious injury but there is one category that beats them all for non-lethal but debilitating injury: body contact with spinning prop. It’s dramatic, too. Even experienced pilots have been severely injured by getting body parts, usually an arm or hand but sometimes a leg or shoulder, into the prop. And it usually happens during engine start, especially if the engine is being difficult to start.

What’s remarkable about this category is that it’s so preventable. The Safety ring or SafeStart would likely dramatically make machines safer but these technologies have not been adopted by the manufacturing community. Check out articles under Prop Safety.

How Many Paramotor Pilots?

There are probably 10,000 paramotor units out there although many pilots have more than one and many units are languishing in storage. The sport is replete with those who have big intentions but falter when they discover it’s not so easy, especially without good instruction.

Thanks to John Will & Mike Nowland for input and correction on the fatality rate computation and units.