Phoenix: A Chill Down the Hill 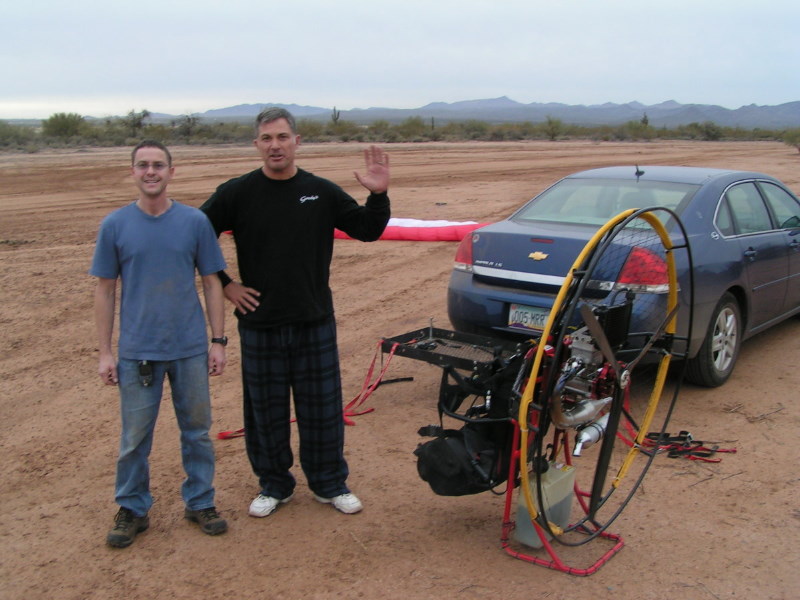 We spent our last day here at Idaho because of Laziness. The weather was going to be cold so we knew there wouldn’t be any long flights. After a 10 minute flight we’d have to retreat to the warm Enterprise. It got bumpy and windy, too so while it might have been cold and cloudy at least we had ratty air to fly in.

Given my short endurance I figured it would be good for practicing spot landings so I set out to do so. Then he found her. In the bushes, naked, cold and with a broken body, Tim rescued a little girl. Here is the story of Suzy.

Later, when the wind picked up even more, it got fun. The Enterprise was pointed straight into it so I took to kiting up the windshield and then kiting on the top. That was way cool. At least once I thought a gust was gonna rip me off but managed to stay reasonably put. That was fun.

The strong blow also meant flying was over. Unable to help Suzy anymore, we packed up and headed for home. Sky Harbor, that is, for our return to reality. It wasn’t much, but we were happy to get in some ‘Nylon Stylin.’